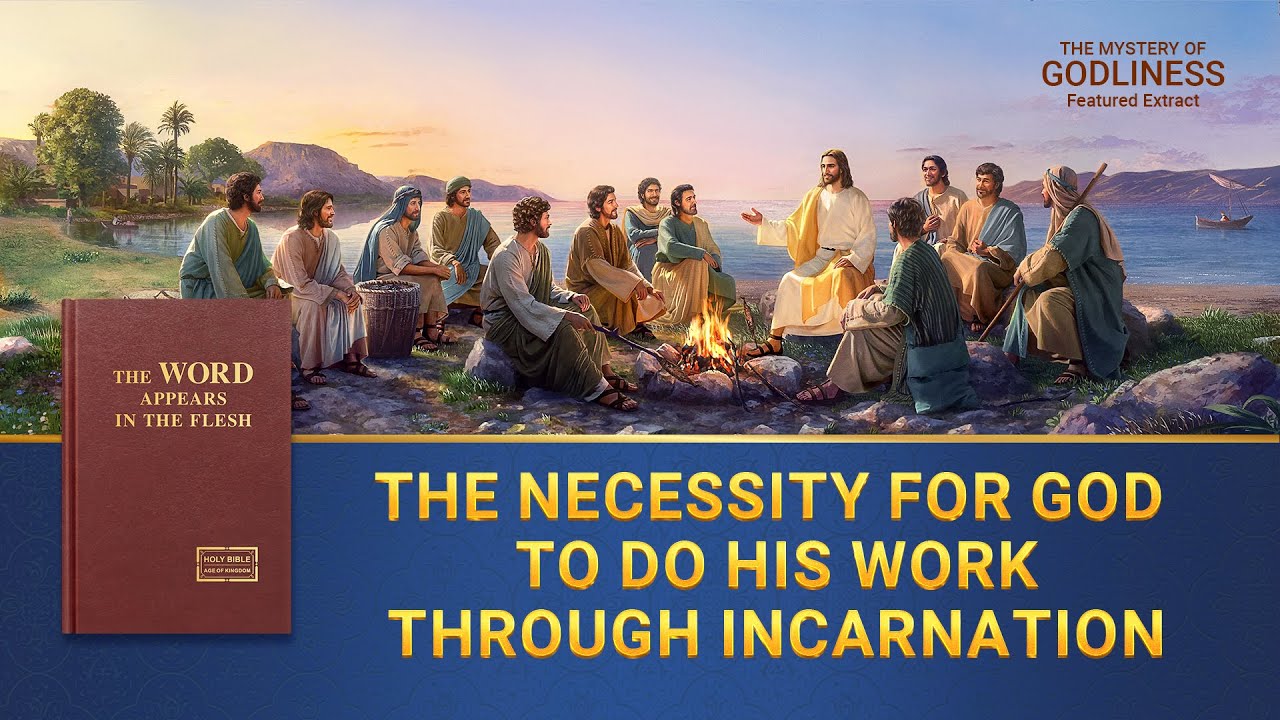 Why is it said that it is more beneficial to saving corrupt mankind for God to incarnate? In what can the necessity and major significance of God incarnating be seen? Almighty God says, "The flesh of man has been corrupted by Satan, and most deeply blinded, and profoundly harmed. The most fundamental reason why God works personally in the flesh is because the object of His salvation is man, who is of the flesh, and because Satan also uses the flesh of man to disturb the work of God. The battle with Satan is actually the work of conquering man, and at the same time, man is also the object of God's salvation. In this way, the work of God incarnate is essential. Satan corrupted the flesh of man, and man became the embodiment of Satan, and became the object to be defeated by God. In this way, the work of doing battle with Satan and saving mankind occurs on earth, and God must become human in order to do battle with Satan. This is work of the utmost practicality" (The Word Appears in the Flesh).

Lin Bo'en was an elder at a house church in China. During all his years as a believer, he felt honored to suffer for the Lord, and valued the knowledge and attainment of the Lord Jesus Christ above anything else in the world. One fateful day, he went out to preach and heard some shocking news: The Lord Jesus has returned in the flesh, and He is Christ of the last days—Almighty God! Lin Bo'en was puzzled. When the Lord returns, He is supposed to descend with the clouds, so why would He incarnate Himself and do His work in secret? What mysteries were hidden behind God's incarnation? If the Lord has truly returned, why haven't we been raptured? … An intense debate unfolds between Lin Bo'en and his co-workers and the preachers from the Church of Almighty God … Will they finally be able to understand that Almighty God is the return of the Lord Jesus, the appearance of God in the flesh?