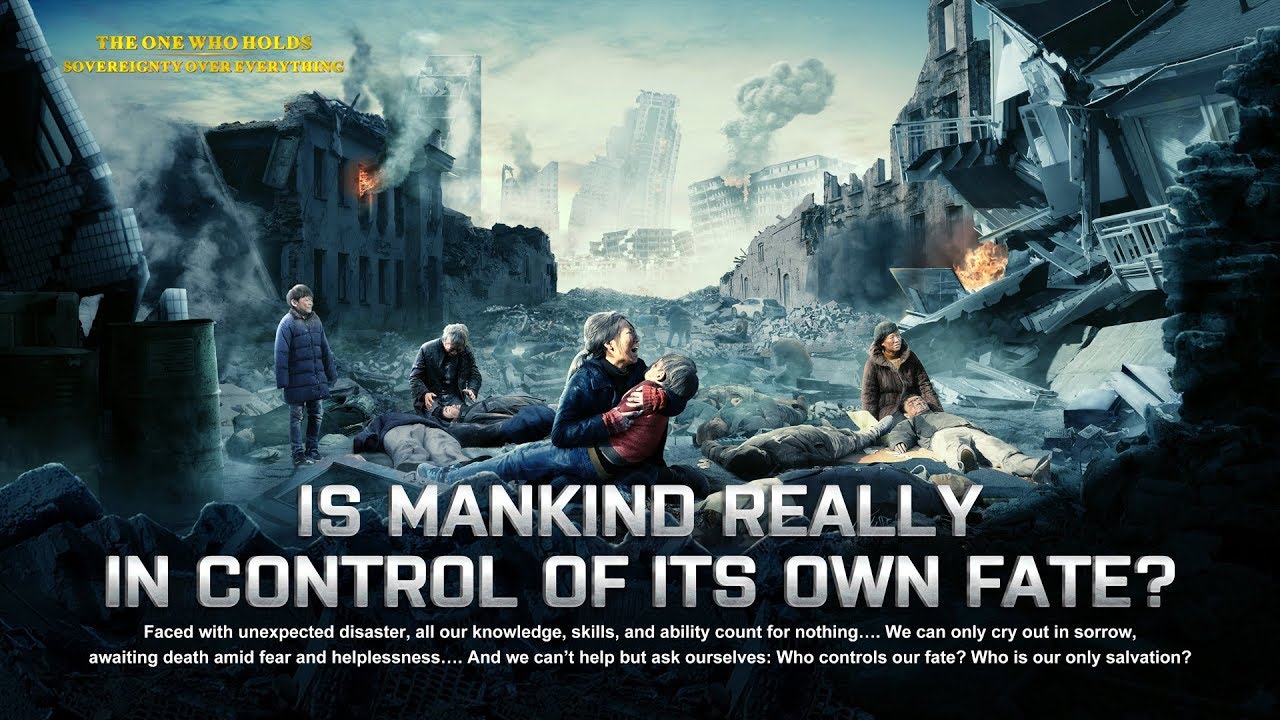 Many people think that their fate is in their own hands. But when disaster comes, all we feel is helplessness, fear, and horror, and we sense our insignificance and the fragility of life…. Who is our only salvation? The Christian musical documentary—The One Who Holds Sovereignty Over Everything—will soon reveal the answer!

Best About the History of Mankind, Near Nazareth Festival, Israel, 2018

Eastern Lightning, The Church of Almighty God was created because of the appearance and work of Almighty God, the second coming of the Lord Jesus, Christ of the last days. It is made up of all those who accept Almighty God's work in the last days and are conquered and saved by His words. It was entirely founded by Almighty God personally and is led by Him as the Shepherd. It was definitely not created by a person. Christ is the truth, the way, and the life. God's sheep hear God's voice. As long as you read the words of Almighty God, you will see God has appeared.

Special statement: This video production was produced as a not-for-profit piece by The Church of Almighty God. The actors that appear in this production are performing on a not-for-profit basis, and have not been paid in any way. This video may not be distributed for profit to any third party, and we hope that everyone will share it and distribute it openly. When you distribute it, please note the source. Without the consent of The Church of Almighty God, no organization, social group, or individual may tamper with or misrepresent the contents of this video.

The content of this video has been translated entirely by professional translators. However, due to linguistic differences etc., a small number of inaccuracies are inevitable. If you discover any such inaccuracies, please refer to the original Chinese version, and feel free to get in touch to let us know.

Some of the material is from: