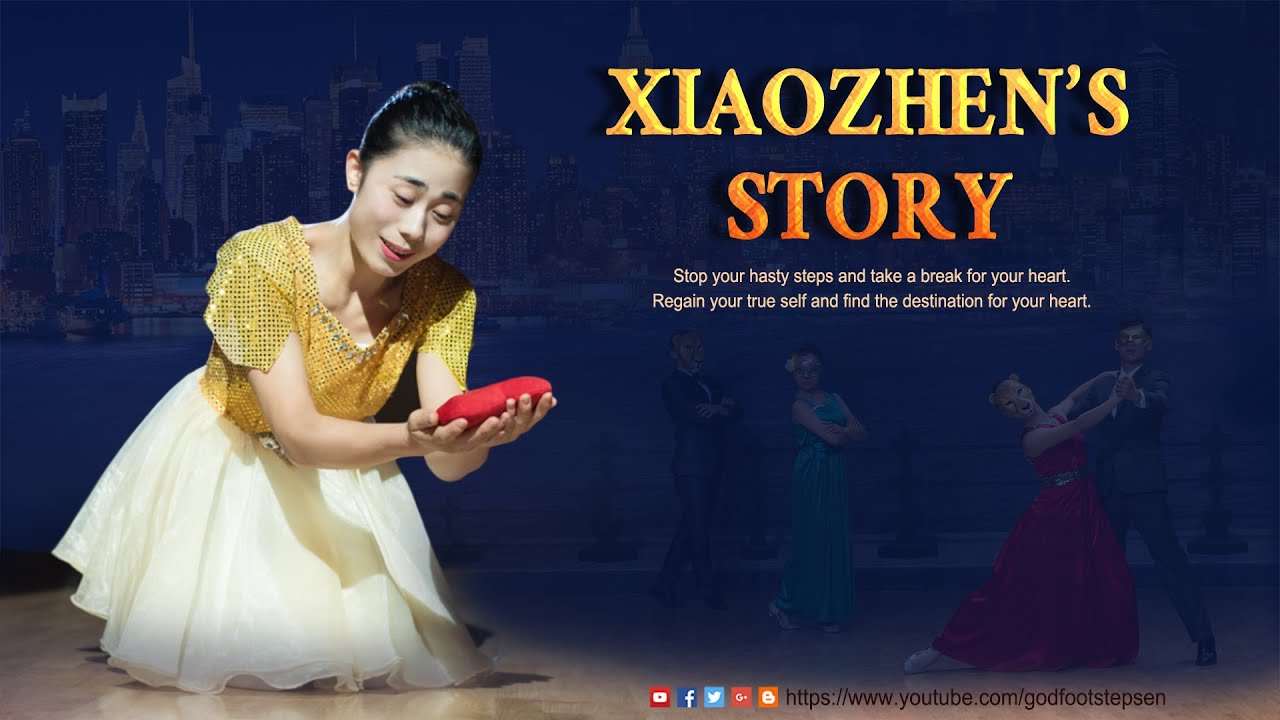 Xiaozhen used to be a pure, kind-hearted Christian, who always treated her friends sincerely. However, when it was to their benefit, her former friends became her enemies. After suffering this tragedy, Xiaozhen was forced to abandon her true heart and her former principles. She began to betray her own good conscience and good spirit, and wallowed in the mire of the evil world. … As she fell from grace and walked a path of depravity, she was trampled by the world and became riddled with scars and bruises. She had reached a dead end, and at her point of despair when she had given up all hope, Almighty God's sincere call finally awakened Xiaozhen's heart and spirit …

Special statement: This video production was produced as a not-for-profit piece by the Church of Almighty God. The actors that appear in this production are performing on a not-for-profit basis, and have not been paid in any way. This video may not be distributed for profit to any third party, and we hope that everyone will share it and distribute it openly. When you distribute it, please note the source. Without the consent of the Church of Almighty God, no organization, social group, or individual may tamper with or misrepresent the contents of this video.

The content of this video has been translated entirely by professional translators. However, due to linguistic differences etc., a small number of inaccuracies are inevitable. If you discover any such inaccuracies, please refer to the original Chinese version, and feel free to get in touch to let us know.